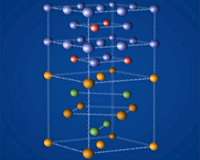 Slashdot reader sciencehabit tells the strange story of a 4.5-billion-year-old meteor from “the cold void beyond Jupiter” that sent “blazing fireballs and rocks raining down on farms and fields.” On 23 April 2019, a space rock the size of a washing machine broke up in the skies over Aguas Zarcas, a village carved out of […] 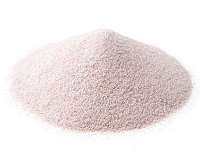 Daegu, South Korea (SPX) Jun 04, 2020 The tremendous increase in the use of mobile technology, wearable electronics, and a wide range of portable devices in general over the past few decades, has driven scientists worldwide to seek out the next breakthrough in rechargeable batteries. Lithium-sulfur batteries (LSBs)–composed of a sulfur-based cathode and lithium anode […]