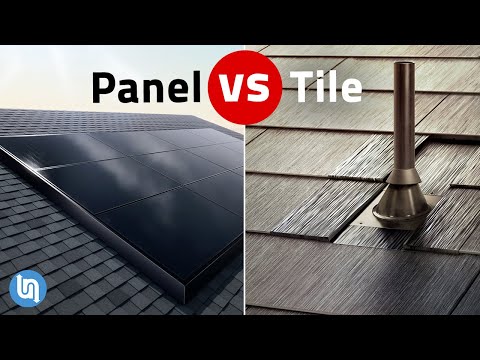 Exploring Tesla Solar Roof vs. Solar Panels. Get Surfshark VPN at https://surfshark.deals/undecided and enter promo code UNDECIDED for 83% off and 3 extra months for free! It caught a lot of people by surprise when Tesla increased the Solar Roof’s cost by a pretty big margin. But they’re not playing this game alone. Let’s explore […]

Tesla CEO Elon Musk wants to turn every home into a distributed power plant that would generate, store and even deliver energy back into the electricity grid, all using the company’s products. TechCrunch reports: While the company has been selling solar and energy storage products for years, a new company policy to only sell solar […] 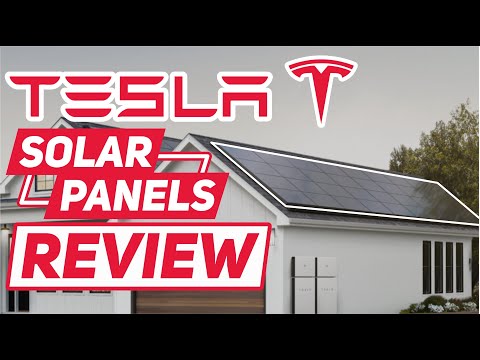 Tesla appears to have drastically increased the price of its Solar Roof tiles in an update to its configurator and quote estimates. Electrek reports: After years of delays, the Tesla Solar Roof is finally gaining momentum with a sharp rise in installations over the last few quarters. The increased deployment came after Tesla launched version […]

Electrek reports that 2021 will bring one of Tesla’s fast-charging Supercharger to a state that’s never had one before: Lanai Island, a former pineapple plantation that was almost entirely (98%) purchased by Oracle founder and Tesla board member Larry Ellison for $300 million in 2012, is the first in Hawaii to see a Supercharger permit […] 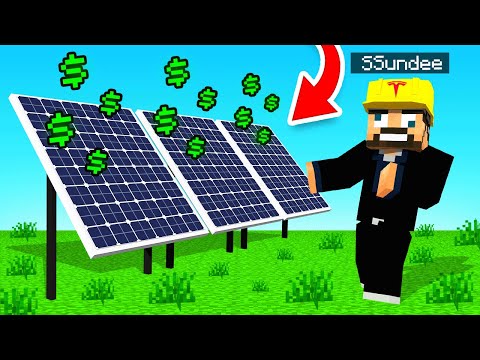 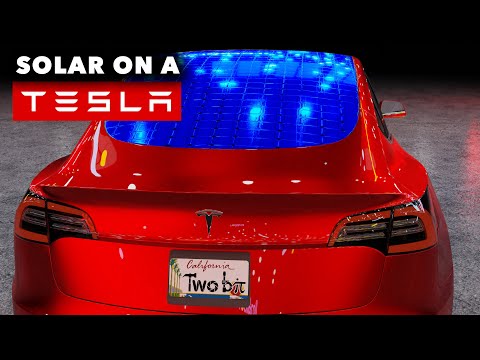 Subscribe To Our New Channel With Matt Ferrell From Undecided! https://geni.us/viceversa Buying a Tesla? https://geni.us/GoTesla There’s something special about a car that charges itself, seemingly defying the laws of physics. Drive where you want to go, park, do your thing, all while your car is charging by the sun for free. Is this a possible […] 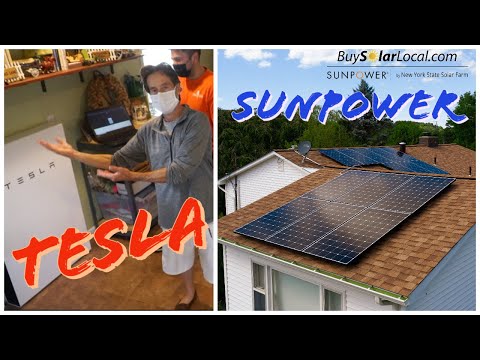 For the Burk Family we installed 14 SunPower A-Series 415 solar panels. We also installed one Tesla Powerwall with the brand new gateway 2 that they just released. This install took one day to complete the hardest part was waiting for the Tesla equipment to come in. If you are interested for this system on […]