“Researchers claim achievement of new record photovoltaic conversion efficiencies for perovskite-based solar cells by spicing them up with a little capsaicin,” writes Slashdot reader ffkom, adding: “Of course everyone who loves to eat chilis already knew capsaicin energizes you to record levels.” The researchers have published their findings in the journal Joule. From the report: […] 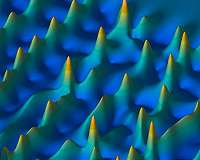 Washington DC (SPX) Oct 14, 2020 Powerful picosecond generators are in demand in various fields of experimental electrophysics to produce ultrashort electron beams and X-ray pulses in vacuum diodes and to form runaway electron flows in gases. They also have applications in high-power microwave electronics, but researchers are constantly striving to obtain shorter and more […] 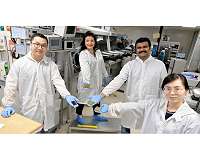 Singapore (SPX) Jul 27, 2020 A team of researchers at the Nanyang Technological University, Singapore (NTU Singapore) has created a perovskite solar mini module that has recorded the highest power conversion efficiency of any perovskite-based device larger than 10 cm2. Perovskites are new materials that have emerged as promising alternatives to silicon in solar cell […]

5
Like
Save
Share
tSolar Charger 25000mAh, Hiluckey Outdoor Portable Power Bank with 4 Solar Panel
25000mAh High Capacity: Built-in 25000mAh Li-polymer battery, it can charge your phones 8-10 times or tablets 3-4 times for an average of 9 days of usage per charge. 4 Solar Panels: With 4 foldable high-effeciency solar panels, up to 1A input current under the sunlight, which is 4 - 6 times faster than the other solar chargers. You can also use micro USB cable to charge it. 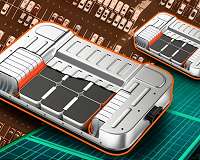 Renewable energy made up almost half of Britain’s electricity generation in the first three months of the year, with a surge in wind power helping to set a new record for clean energy. The Guardian reports: The government’s official data has revealed that renewable energy made up 47% of the UK’s electricity generation in the […] 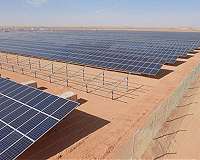 Beijing, Chian (SPX) May 12, 2020 JA Solar, a leading manufacturer of high-performance photovoltaic products, announced that the power output of its high-efficiency solar modules under standard testing conditions has set a new industry record reaching above 525W. Such ultra-highly powerful PV module with 525W+ is designed to meet the customers’ desire and demand for […] 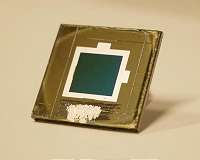