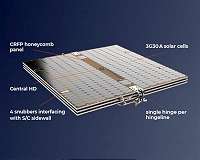 Leiden, Belgium (SPX) Apr 01, 2021 By selecting Sparkwing for their first Very High Resolution (VHR) mission, the Belgian space company Aerospacelab is the launching customer for the novel off-the-shelf solar panels. The satellite is a first step towards Aerospacelab’s VHR constellation and will be equipped with two standardised and readily available Sparkwing solar arrays […] 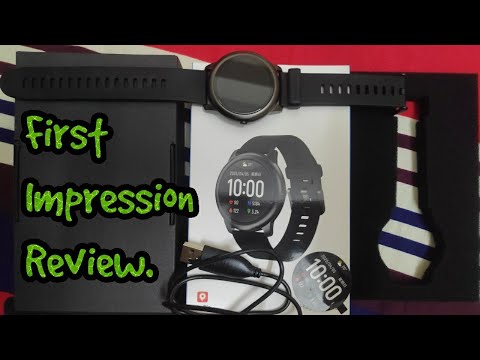 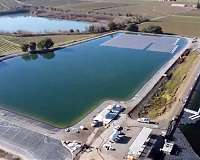 9
Like
Save
Share
tSolar Charger 25000mAh, Hiluckey Outdoor Portable Power Bank with 4 Solar Panel
25000mAh High Capacity: Built-in 25000mAh Li-polymer battery, it can charge your phones 8-10 times or tablets 3-4 times for an average of 9 days of usage per charge. 4 Solar Panels: With 4 foldable high-effeciency solar panels, up to 1A input current under the sunlight, which is 4 - 6 times faster than the other solar chargers. You can also use micro USB cable to charge it.

As exciting as the entire Perseverance mission to Mars is, one of the events most looked forward to by us Earthlings must be the first flight of Ingenuity. After conducting numerous checks and double-checks, the Perseverance team has set April 8 as the date on which they hope to attempt the first controlled powered flight […]

California-based Aptera Motors “is rolling out the first mass-produced solar car this year,” reports the Washington Post, after successfully crowdfunding a restart of their development effort: It’s a three-wheel, ultra-aerodynamic electric vehicle covered in 34 square feet of solar cells. The car is so efficient that, on a clear day, those cells alone could provide […]

The First Black Hole Ever Discovered is More Massive Than We Thought
www.solarenergyconnect.com

Neel V. Patel, writing at MIT Technology Review: Einstein first predicted the existence of black holes when he published his theory of general relativity in 1916, describing how gravity shapes the fabric of spacetime. But astronomers didn’t spot one until 1964, some 6,070 light-years away in the Cygnus constellation. Geiger counters launched into space detected […]