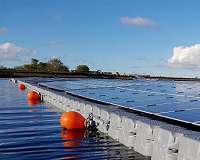 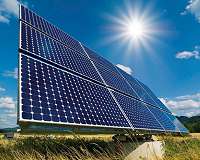 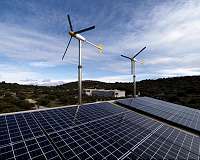 Paris (AFP) June 10, 2020 The world added 12 percent more clean power capacity in 2019 than the year before, but new renewable energy planned over the next decade falls far short of what is needed to forestall dangerous global warming, the UN warned on Wednesday. An additional 184 gigawatts (GW) of renewable power – […]

Calling All Climate Warriors! How to Be a Climate Advocate
www.solarenergyconnect.com

We may not be expecting to march in the streets for climate justice in the near future, but with the recent 50th anniversary of Earth Day in mind, and less than a decade to rein in our carbon emissions, it’s important to focus on the things we can do. Even from our houses, we’re not […]