The First Black Hole Ever Discovered is More Massive Than We Thought
www.solarenergyconnect.com

Neel V. Patel, writing at MIT Technology Review: Einstein first predicted the existence of black holes when he published his theory of general relativity in 1916, describing how gravity shapes the fabric of spacetime. But astronomers didn’t spot one until 1964, some 6,070 light-years away in the Cygnus constellation. Geiger counters launched into space detected […]

Physicists Argue That Black Holes From the Big Bang Could Be the Dark Matter
www.solarenergyconnect.com

Long-time Slashdot reader fahrbot-bot quotes Quanta magazine: It was an old idea of Stephen Hawking’s: Unseen “primordial” black holes might be the hidden dark matter. It fell out of favor for decades, but a new series of studies has shown how the theory can work… Their very blackness makes it hard to estimate how many […]

“Astrophysicists have recently begun hatching plans to find out just how weird Planet Nine might be,” reports the New York Times. Long-time Slashdot reader fahrbot-bot shares their report: Although it is probably wishful thinking, some astronomers contend that a black hole may be lurking in the outer reaches of our solar system. All summer, they […]

The massive cosmic object lurks in a star system you can see with the naked eye. From a report: During winter in the Southern Hemisphere, a blue point of light in the constellation Telescopium gleams overhead. The brilliant pinprick on the sky, which looks like a bright star, is actually two stars in close orbit […] 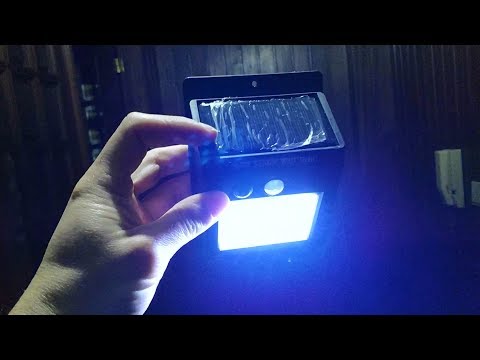