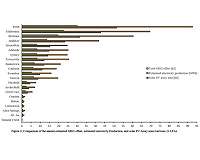 Why Not Turn Airports Into Giant Solar Farms?
www.solarenergyconnect.com

Airports have vast swaths of empty land and rooftops. But it’s not so easy as just covering everything with solar panels. 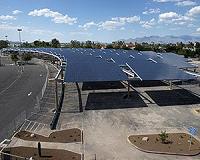 CU Denver researcher analyzes the use of solar energy at US airports
www.solarenergyconnect.com

Denver CO (SPX) Sep 22, 2020 By studying 488 public airports in the United States, University of Colorado Denver School of Public Affairs researcher Serena Kim, PhD, found that 20% of them have adopted solar photovoltaic (PV), commonly known as solar panels, over the last decade. Solar photovoltaic (PV) is the conversion of light into […]